"Twitter has warned its 330 million users to change their passwords after a glitch exposed some in plain text on its internal network.

The social network said an internal investigation had found no indication passwords were stolen or misused by insiders.

However, it still urged all users to consider changing their passwords "out of an abundance of caution".

Twitter did not say how many passwords were affected.

It is understood the number was "substantial" and that they were exposed for "several months".

Twitter discovered the bug a few weeks ago and has reported it to some regulators, an insider told Reuters."

Read the rest of the article at BBC News. 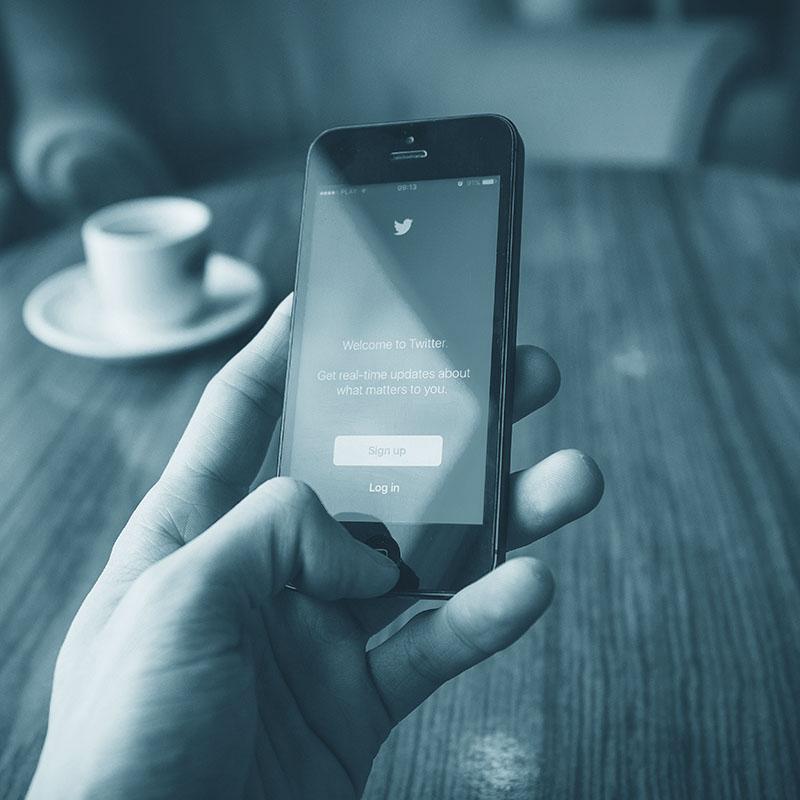 Photo by freestocks.org on Unsplash